JAWA is a motorcycle and moped manufacturer founded in Prague, Czechoslovakia in 1929 by FrantiÅ¡ek JaneÄek, who bought the motorcycle division of Wanderer. The name JAWA was established by concatenating the first letters of JaneÄek and Wanderer. In the past, especially in the 1950s, JAWA was one of the top motorcycle manufacturers and exported its 350 into over 120 countries. The best known model was the 350 Perak and in the 1970s the 350 Californian. It appeared in the typical black and red coloring from Californian beaches to New Zealand. After 1990, there was a significant loss of production. A successor company was formed in 1997 in Tynec nad Sazavou, continuing the name as JAWA Moto.

JAWA motorcycles got a resurrection in India in December 2018, by Classic Legends which is owned by Mahindra, through a licensing deal with the JAWA Moto. 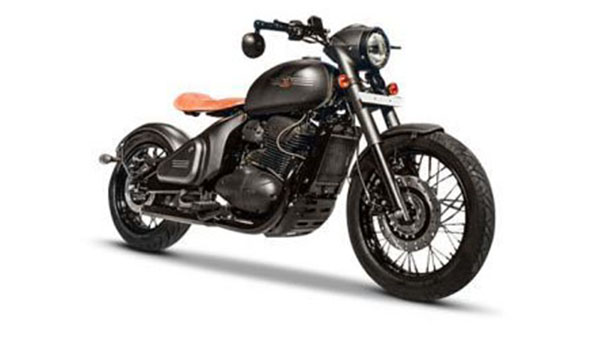 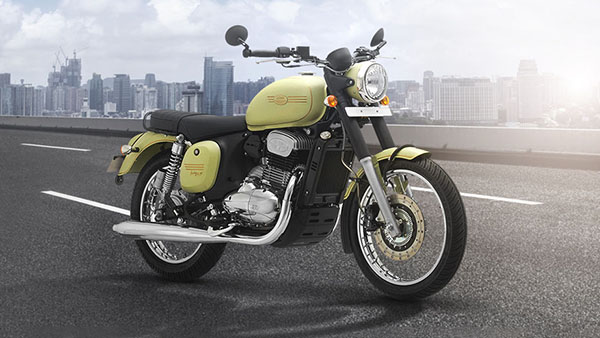 Receive emails for the latest ads matching your search criteria

Receive emails for the latest ads matching your search criteria