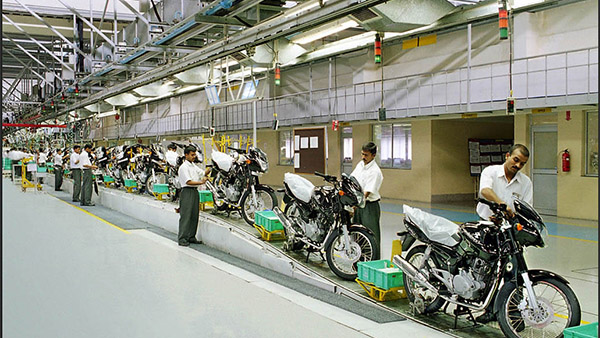 Bajaj Auto on Monday said it has suspended production at its manufacturing facilities in view of the measures announced by government to curb the spread of coronavirus outbreak. The company said it has also implemented work from home for office based staff while international travels for employees as well as physical meetings have been cancelled.

"Our corporate office and factory at Chakan as well as other factories have ceased production in line with the local instructions," Bajaj Auto Executive Director Rakesh Sharma said in a statement.

Only bare minimum manning will be maintained for essential services, he added.

Sharma further said: "We are absolutely clear that we will strictly implement the government directives as well as guidelines."

Besides Chakan, the company has manufacturing plants at Akrudi in Pune, Waluj near Aurangabad and Pantnagar in Uttarakhand.

The company has banned international travel in February and by early March banned all travel, cancelled physical meetings and implemented work from home, he added.

Auto industry body SIAM had called its members to suspend production in the wake of the coronavirus pandemic with the number of infected people rising in India each day. 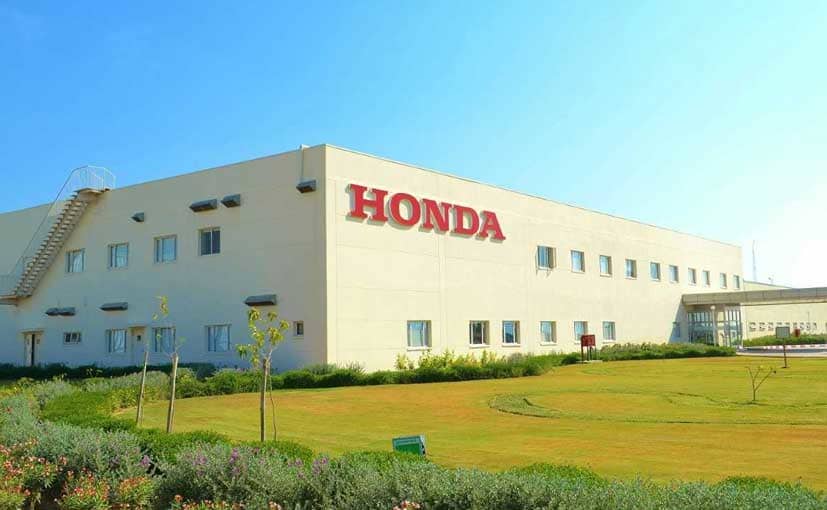 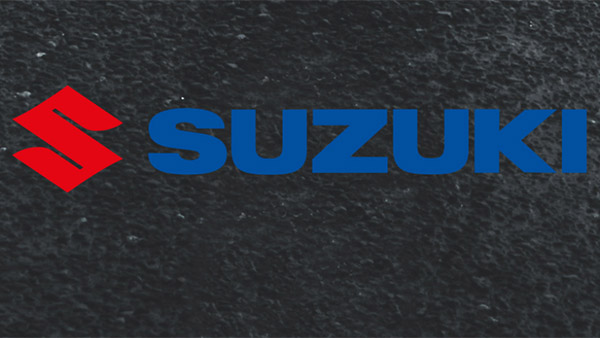 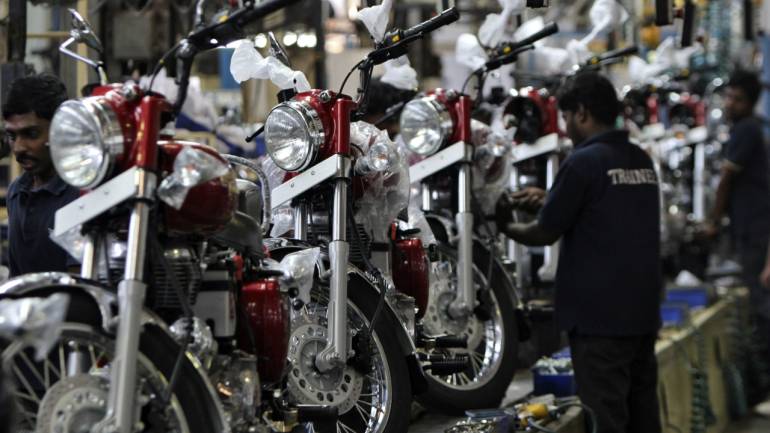 Two-wheeler companies saddled with over Rs 2,500 crore BS-IV inventory Due to Covid-19 lockdown 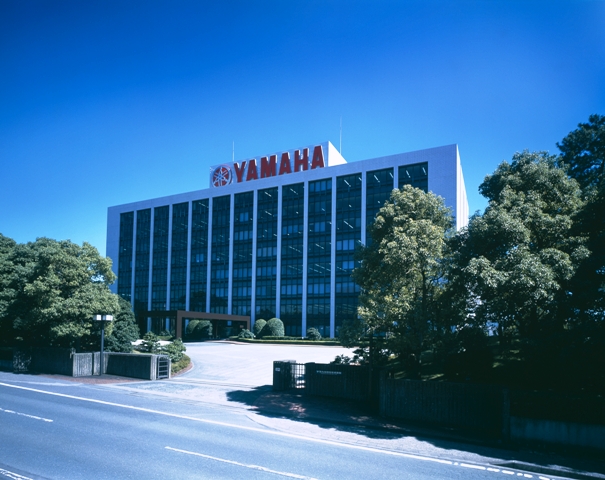 Yamaha Motor stop production until 31 March due to COVID-19